Night ventilation is a highly energy-efficient building cooling strategy where building thermal mass is pre-cooled at night to provide passive cooling the following day. This work addresses the question of whether the climate in Canadian cities is suitable for the application of this cooling strategy and will be in future climates (PCIC 2050s). Although night ventilation has been extensively studied elsewhere, a review of the literature found no existing research that assesses the potential for night ventilation in Canadian cities. The performance of night ventilation hinges on outdoor air temperatures at night, thus this work used simple climatic metrics from literature to quantify the amount of useful cooling available during the night for each city. Promising locations were then identified by comparing the climates of Canadian cities to the climates of cities in Europe and the United States with existing night-ventilated buildings. 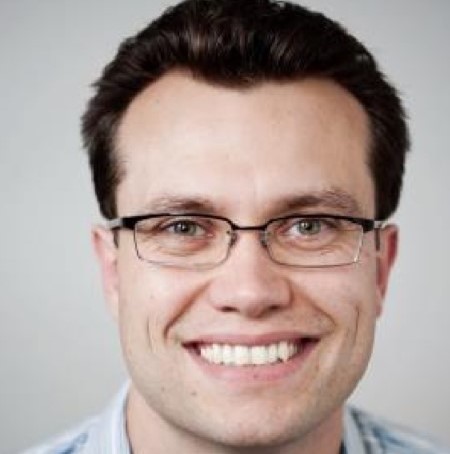 Aaron is a Principal at RDH Building Science Inc., professional engineer, building scientist, and researcher, with a background in structural engineering.  Based out of RDH’s Waterloo, Ontario office he is involved in a broad range of projects. His recent focuses have been on material and system research, forensics, and consulting on modular and site-built construction.

Thank You to Our Current Sponsors