The world's population is overgrowing, and a considerable number of these people prefer to live in or near big cities. The landscape change and dense building constructions increase the urban temperature compared to rural areas. This phenomenon is called Urban Heat Island effect. The urban temperature increase associated with the UHI phenomena adversely affects pedestrians' thermal discomfort and the energy consumption of buildings.

This research investigates the impact of urban density on the energy consumption and indoor temperature of a building of interest in summer through an experimental field setting. 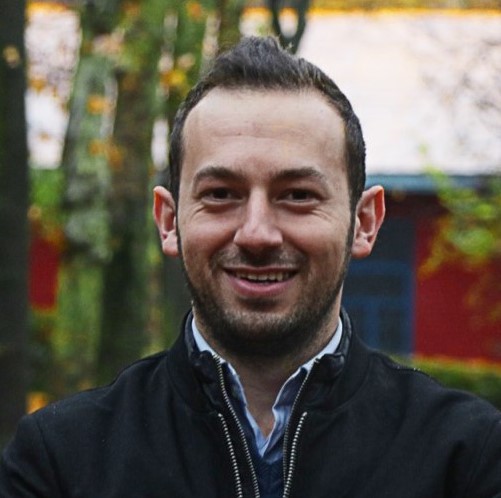 Amir is a Research Assistant at the Building Science Centre of Excellence (BSCE), an initiative of the School of Construction and the Environment at the British Columbia Institute of Technology (BCIT). He graduated with the Master of Applied Science program in Building Science at the British Columbia Institute of Technology (BCIT). Amir also works as a Building Science Consultant at LDR Engineering Group. He also has years of overseas Façade Engineering experience after he graduated with a Bachelor’s degree in Civil Engineering in 2013. For most of those years, he had worked on various facades like hydroponic green walls, curtain walls and rain-screen assemblies.

Thank You to Our Current Sponsors